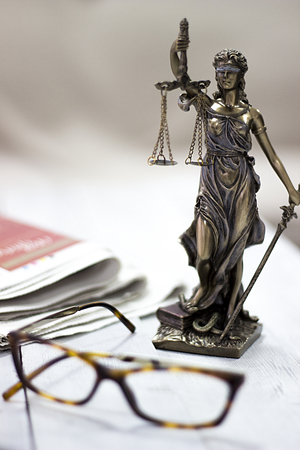 The Constitutional and Mainland Affairs Bureau (CMAB) submitted a paper to the Legislative Council’s Panel on Constitutional Affairs today (22 June 2018) with an outline of the Discrimination Legislation (Miscellaneous Amendments) Bill currently under drafting by the Department of Justice, and confirmed its plan to submit the bill to the Legislative Council by the end of 2018.
Read more 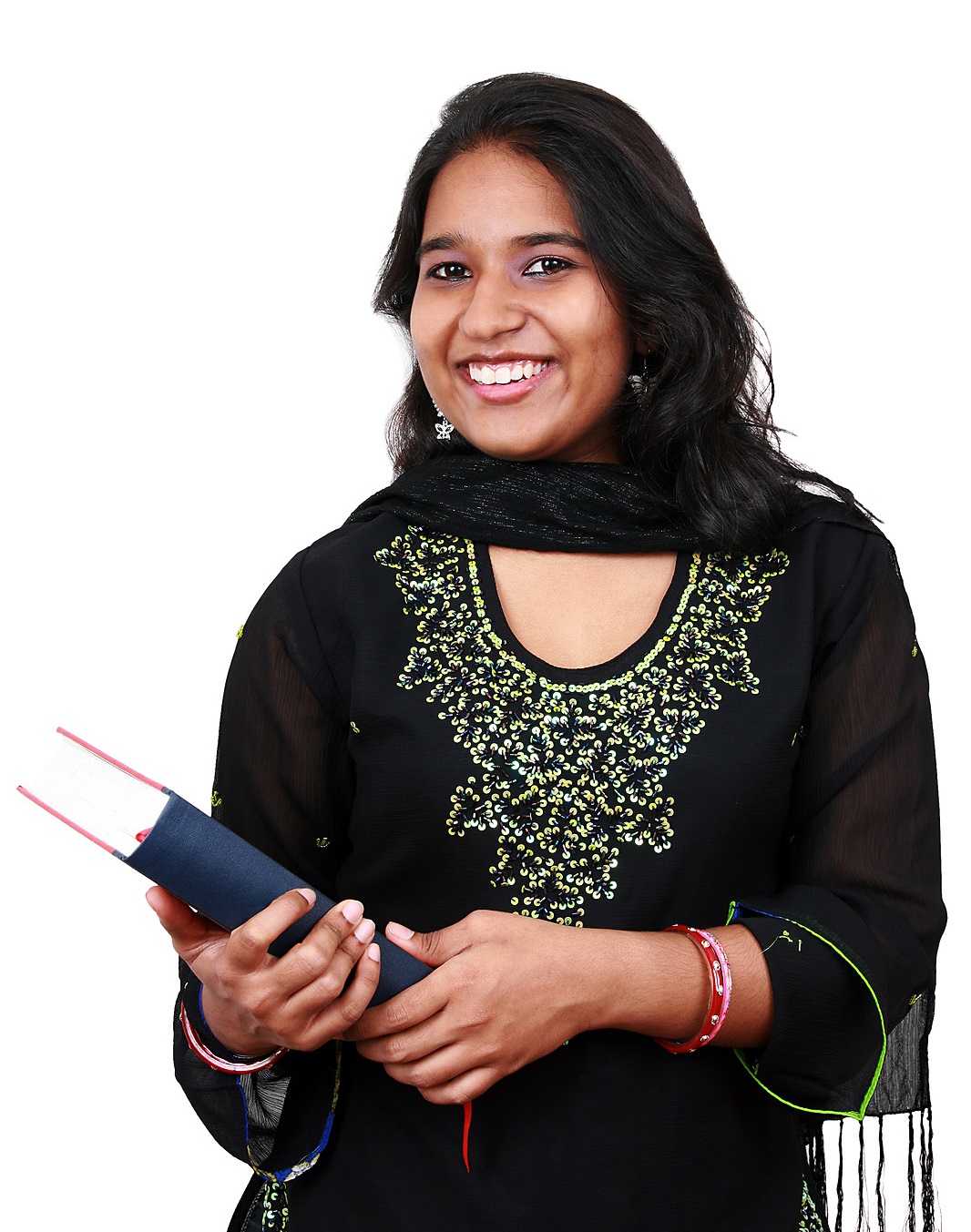 Making up 8% of the Hong Kong population, ethnic minorities (EM) are one of the disadvantaged groups the EOC is committed to empowering through outreach, corporate training, and advocacy. EM women, in particular, may be doubly marginalised as they find themselves on the receiving end of both racism and sexism. The issue was the focus of discussion at a recent meeting of the Legislative Council’s Subcommittee on Rights of Ethnic Minorities on 5 June 2018, to which the EOC submitted a paper detailing its views and recommendations.
Read more

Talents of PWDs on full display at EOC’s public event

The EOC has released a two-part video on its YouTube channel featuring highlights from a recent public event under its “Employment Equality Project”, co-organised with Radio Television Hong Kong Radio 1 on 19 May at Kowloonbay International Trade & Exhibition Centre to celebrate the talents of people with disabilities (PWDs) and promote equal employment opportunity.
Read more

Hong Kong has one of the world’s highest personal computer (PC) and mobile phone penetration rates, with over 80% households having installed a PC at home and each person owning more than two mobile devices on average, according to the Census and Statistics Department and the Office of the Communications Authority. Whether connected via laptops, smartphones or game consoles, we increasingly look to the Internet for news, information, entertainment and socialising with people. But when content on these platforms is not designed to be accessible to people with disabilities (PWDs), the fun, the knowledge and the sense of community they bring remains a privilege not enjoyed by all in society. Companies also risk losing a sizable chunk of their market, as they fail to communicate the appeal of their products and services to people with visual or hearing impairment, or those with physical disabilities.
Read more 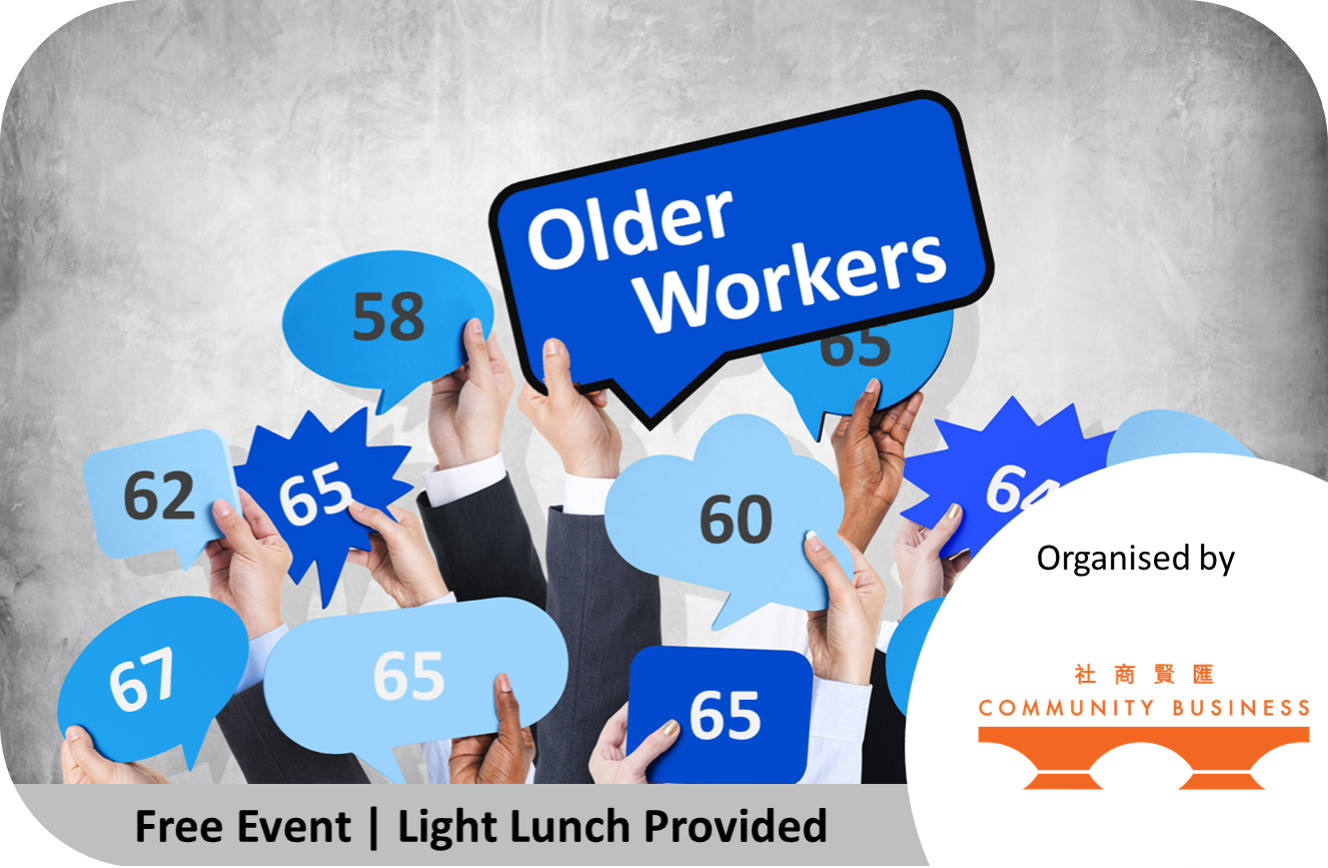 Hong Kong has one of the oldest populations in the world. At the same time, many employers face chronic skills shortages. More and more employers are reconciling this by recruiting and retaining people of all ages, including, naturally, the older generation. Equipped with unique talents, skills and experiences, older workers are proving to be valuable assets to many businesses as they mentor younger staff, share their knowledge and contribute to special projects. Indeed, some would even consider delaying retirement if offered the chance to work more flexibly or to take on new roles in the hopes of continuing a fulfilling life.
Read more
Top