Amendments to the Anti-discrimination Ordinances 2020-2021

This section provides detailed and summary EOC Guidance of all the amendments (including in ethnic minority languages), as well as the provisions of the two amendment Ordinances. 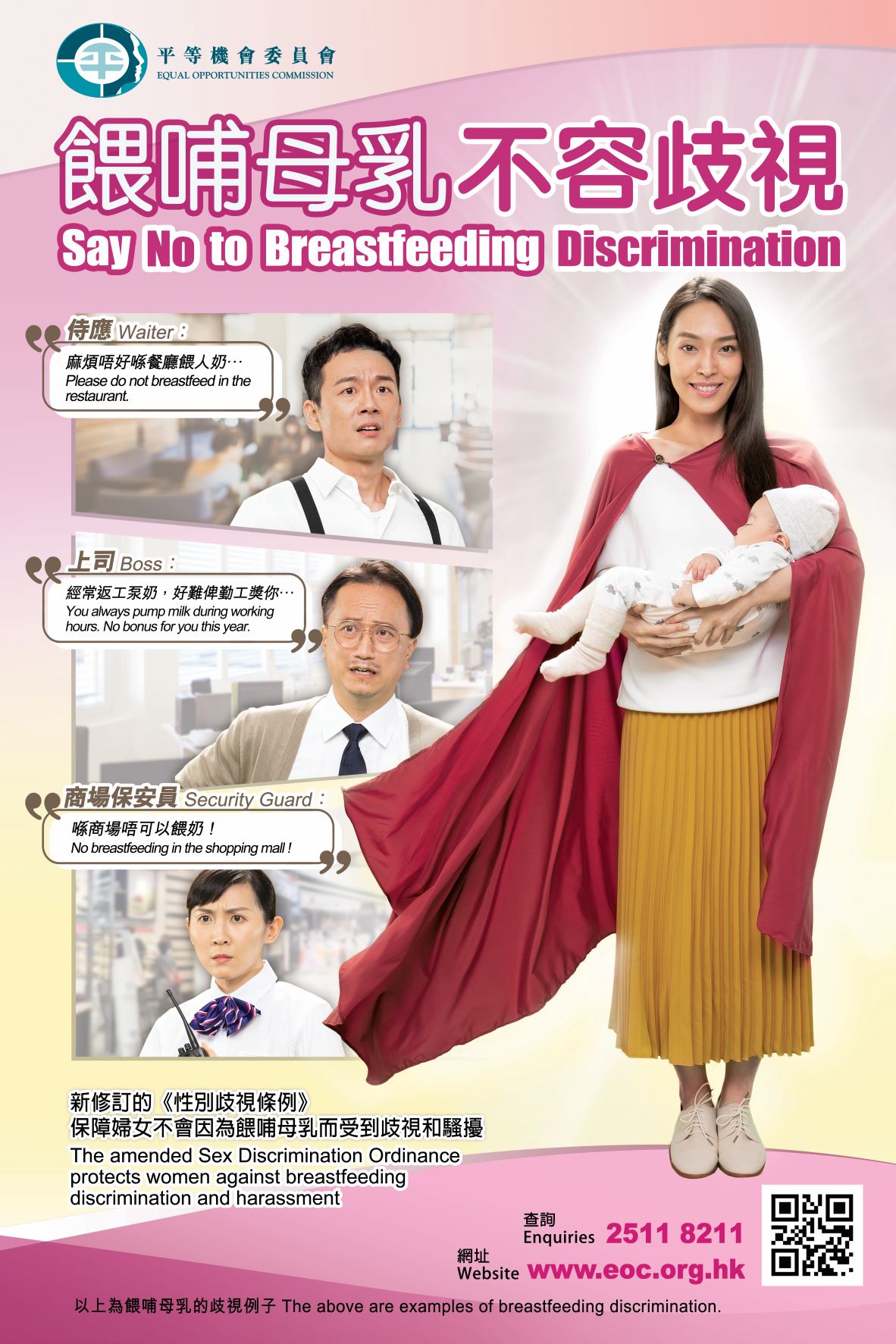