The EOC Reports on Work Plans and Progress

Welcoming the new Members, Dr York CHOW, Chairperson of the EOC said: “We are delighted that the new Members have come on board, bringing with them a wealth of experience and expertise to the EOC. They have come at a crucial and momentous time for the EOC, as the Commission is going to publish the reports of our two major undertakings – the Discrimination Law Review and the Feasibility Study on Legislating against Discrimination on the Grounds of Sexual Orientation, Gender Identity and Intersex Status – in the latter part of 2015. These reports are set to bring forward the public dialogue on discrimination, and shape the future equality landscape of Hong Kong in the years to come.”

Meanwhile, Members noted recent media reports on the difficulties of ethnic minorities in accessing banking services and opening bank accounts, and the lack of sufficient information for ethnic minority parents to enrol their children to kindergartens and primary schools. Members were briefed on the measures undertaken by the EOC. Specifically, to address access to banking services, the EOC will join hands with The Hong Kong Association of Banks (HKAB) and The Hong Kong Institute of Bankers (HKIB) to co-organise a seminar ‘Commissioners Dialogue: Treat Customers Fairly – Sharing from Equal Opportunities Commission’ on 6 July 2015. This first-ever seminar aims to promote banking practitioners’ knowledge of the anti-discrimination legislation and raise their sensitivity to the ethnic culture and gender identity of customers from minority groups. Interested parties can obtain the enrolment information from the website of the EOC (www.eoc.org.hk) and the HKIB (www.hkib.org).

On education for ethnic minorities, the EOC has been in regular dialogue with the Education Bureau (EDB) on the existing policies and arrangements, including support to ethnic minority students in learning Chinese and the provision of information to the parents. The EOC’s Ethnic Minority Unit is in the process of preparing new resource materials on the Race Discrimination Ordinance for school administrators and teachers, as well as parents and students. Workshops for educators and teaching staff are also being planned to raise their sensitivity to the identity and culture of ethnic minorities, with a view to building an inclusive school environment.

In relation to the advocacy work of the EOC, Members noted that steady progress has been achieved in the research studies launched by the EOC. These included the “Exploratory Study on Age Discrimination in Employment” and the “Study on Discrimination against Ethnic Minorities in the Provision of Goods, Services and Facilities, and Disposal and Management of Premises”, on which reports will be available in late 2015; as well as the “Study on Pregnancy Discrimination in Small and Medium Enterprises”, scheduled for completion in spring 2016. In addition, the EOC has initiated the “Equal Opportunities Awareness Survey 2015” to gauge public perception towards the concepts of equal opportunity, and their views on the EOC’s work. The findings will be available in the first quarter of 2016.

“All these research projects are important in helping to provide the evidence base for our policy advocacy and public education. They enable us to heighten community awareness, drive conversation and maintain a strong voice on equality in the society. Based on the findings of the studies, we will work with key stakeholders and relevant parties on devising targeted training and education programmes, as well as formulating equal opportunity policies,” Dr Chow remarked. 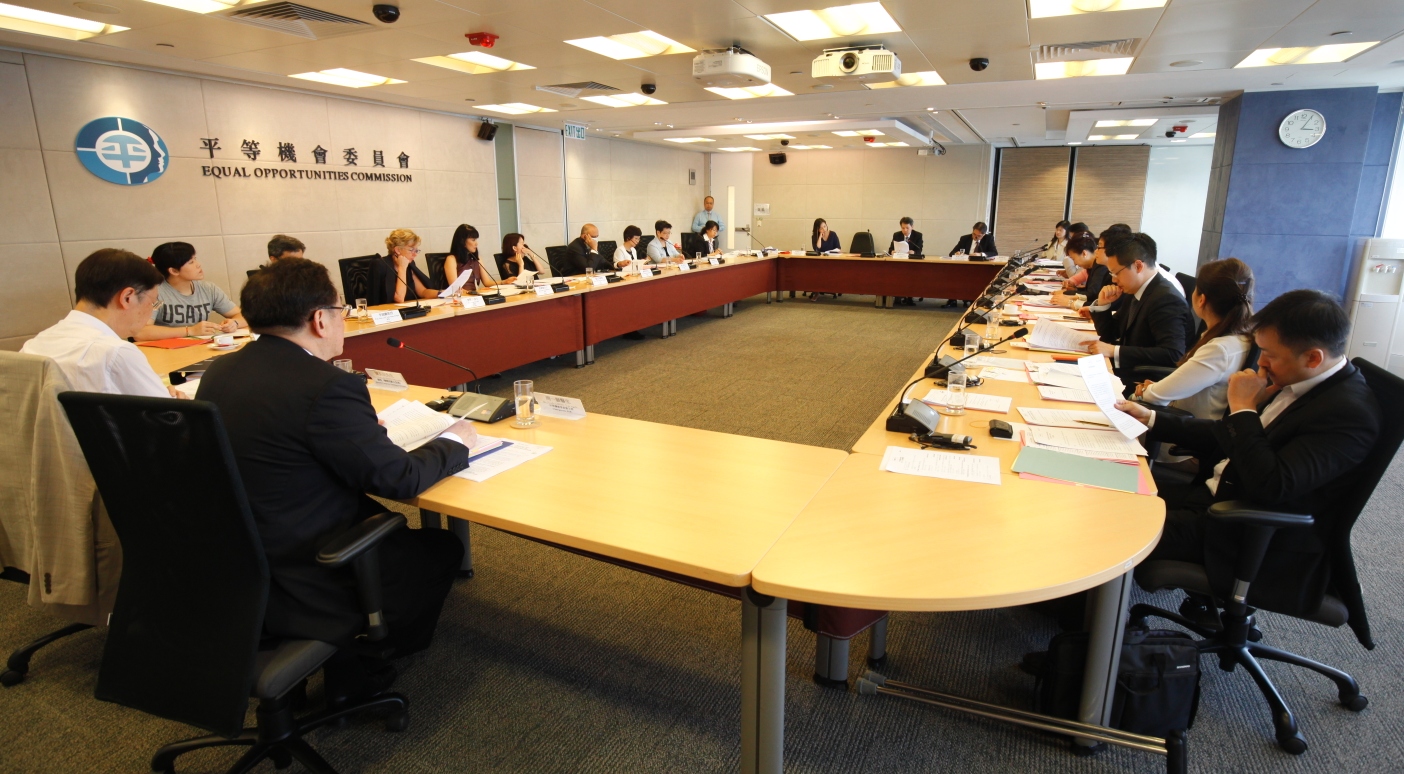